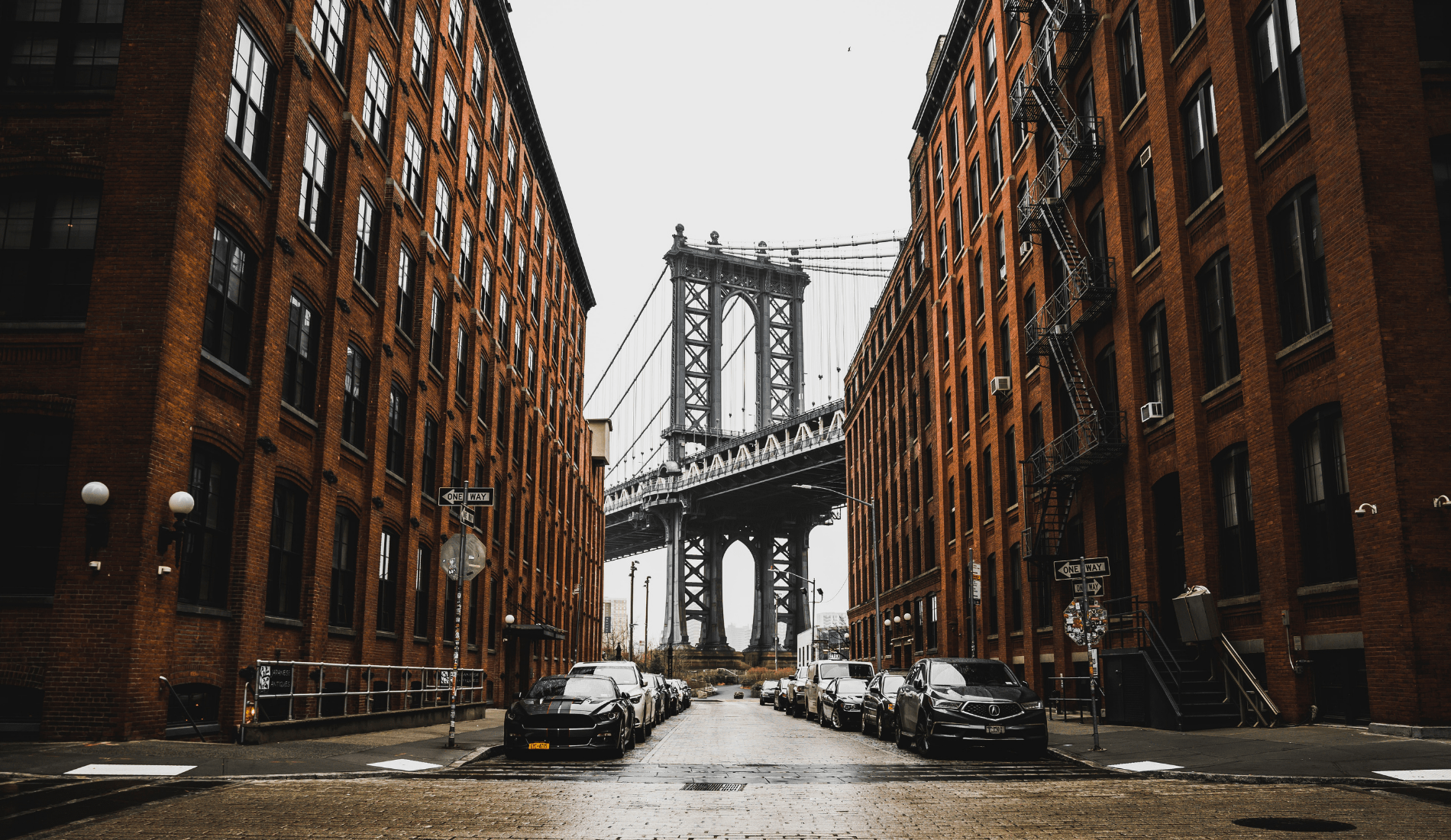 At BrainBox AI, we like to think we know a thing or two about buildings. And while our home city of Montreal has no shortage of impressive new builds and historic structures, if there’s one city whose name is synonymous with vertical living it’s New York.
In fact, not only is New York home to the tallest building in North America, but it also boasts more skyscrapers than any other city in the country. So it’s no surprise that New York is leading the world in sustainable building construction, operations and maintenance. Their latest step involves the introduction of Local Law 97.

As many of us know, commercial buildings use a colossal amount of energy, accounting for more than one-third of energy output worldwide. Limiting this number is a vital part of fighting the climate crisis.

In New York, the local situation is similarly dire. It is estimated that two-thirds of the city’s greenhouse gas emissions come from buildings, whether from lighting, internal HVAC systems, or plug loads. Considering that New York City plans to be carbon neutral by 2050, it long ago became clear to municipal leaders that something needed to be done about the environmental costs of buildings.

To meet these standards, the law outlines energy efficiency stipulations and greenhouse gas emission limits that must be met starting in 2024. New, more strict restrictions will replace these limits as of 2030.

There are some stipulations to consider regarding Local Law 97. For example, while affordable housing may be treated differently under the law, they are not exempt from the rules. To encourage electric vehicle (EV) use, emissions from the charging of EVs will not be included in a building’s emissions total.

What does Local Law 97 mean for building owners?

With 2024 just around the corner, it’s understandable that building owners are already doing whatever they can to prepare for these ambitious emissions targets. As new builds can rely on more efficient materials and a more eco-friendly plan, owners of existing buildings have to be prepared to upgrade or retrofit until their buildings meet sustainability standards. More on this later.

What happens if buildings are not compliant with Local Law 97?

Buildings that are not in Law 97 compliant can expect to be met with hefty fines. As of 2025, building owners with non-compliant buildings can be charged an amount equal to the amount to their emission excess, multiplied by $268.

How to set your building up for success: tips for meeting Local Law 97 standards

If your building doesn’t already have some sort of sustainability or “green” committee, now is the perfect opportunity to create one. All you need is a board of a few members who meet to establish energy reducing efforts and generate ideas that uniquely fit your building.

The easiest way for New York City buildings to meet compliance with Local Law 97 is to optimize their existing systems. We know that HVAC (heating, ventilation, and air conditioning) systems are responsible on average for 45% of building energy use. BrainBox AI uses self adaptive, predictive AI to cut this number down by up to 25%.

Let’s look at a real-life example of how self-commercial building technology can help curb building emissions.

Recently, BrainBox AI made its NYC debut by partnering with Cammeby’s International Ltd., a major player in New York-area real estate and beyond for more than 50 years. Concerned about how they could best meet the stipulations of Local Law 97, Cammeby’s enlisted the help of BrainBox AI’s technology to optimize their existing HVAC systems in real-time. The end result is a “smarter” system that heats, cools, and ventilates efficiently.

“We recognize that we must reduce the operating emissions from our buildings, and energy efficiency is a central factor in our decarbonization strategy,” said Aron Weber, Regional Director at Cammeby’s International Ltd. “With HVAC being one of the largest consumers of energy, we are excited to partner with BrainBox AI to further optimize our building’s energy and sustainability performance while delivering greater comfort for our tenants.”

Frank Sullivan, Chief Commercial Officer of BrainBox AI, was inclined to agree, adding “Local Law 97 will change what success looks like for building owners in New York City. We’re thrilled to take a bite out of the Big Apple while helping an important real estate player navigate this new legislative landscape.”

If you’re a building owner, investor or manager in New York and curious about the ways in which BrainBox AI can help you cut back on your emissions, learn more about BrainBox AI. We’ve landed in the Empire State, and we’re excited to meet you and help you embark on a successful journey to net zero.