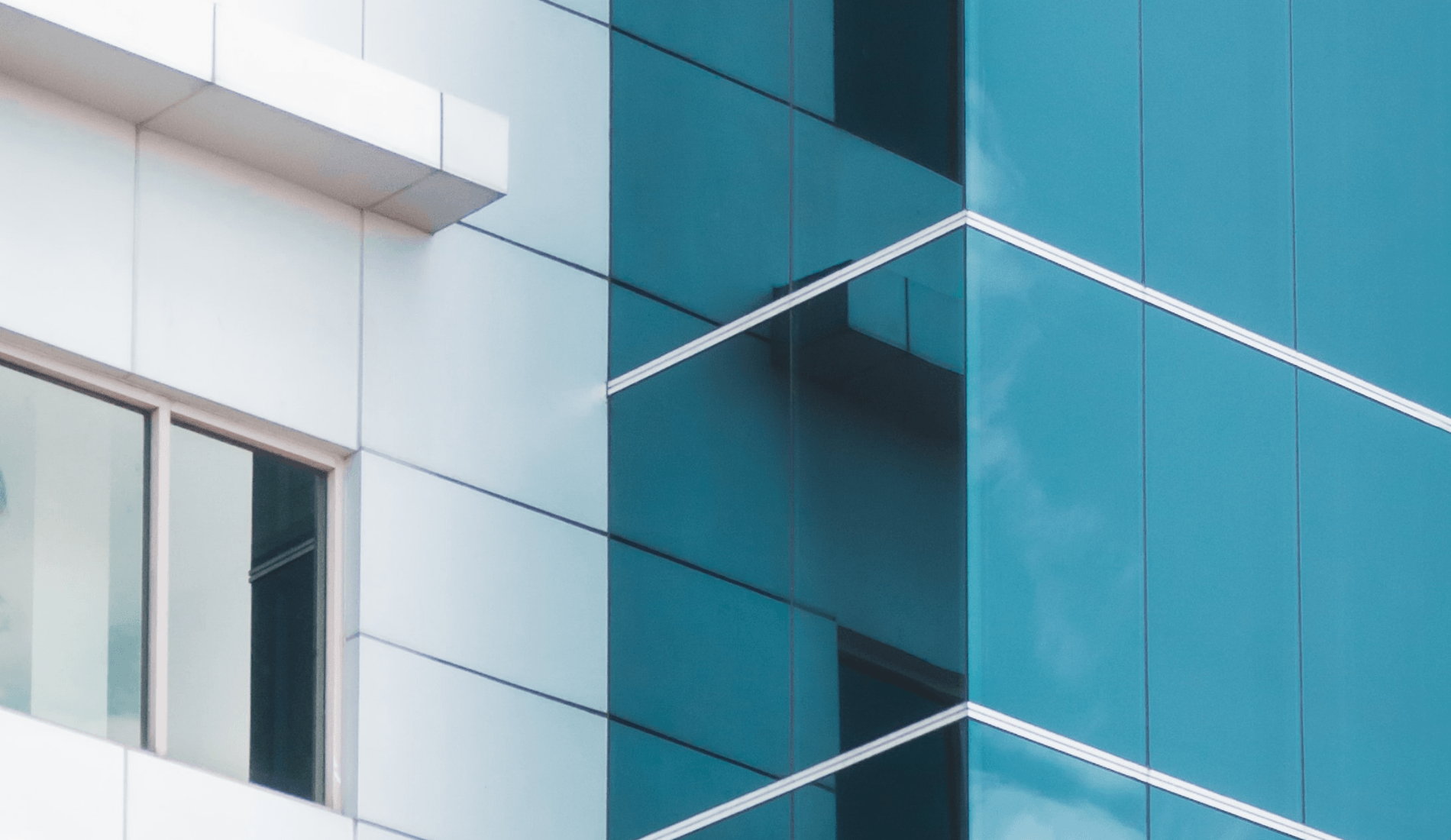 The world’s most advanced AI for the commercial real estate industry will now be seamlessly offered to new and existing KMC Commander customers.

KMC Controls is the only privately held control manufacturer in the United States, having designed and manufactured heating, ventilation and air conditioning (HVAC) control system products and building automation systems since 1969. Over the last seven years, KMC has developed the KMC Commander®, an Intel Market Ready Solution and Smart Building Platform for commercial buildings of any size. Now, as part of the KMC Commander ecosystem, BrainBox AI can begin ingesting a building's data more easily, learning its performance and behaviors, and proactively applying its AI-based changes to the system faster than ever before.

“We’re excited about the partnership with KMC Controls, a leader in innovative building automation, and we are thrilled to be giving their customers access to our industry-changing solution,” said Frank Sullivan, Chief Commercial Officer at BrainBox AI. “Now more than ever, it’s crucial for buildings to decrease their carbon footprint. By combining that goal with a significant reduction in energy costs, BrainBox AI is helping prepare the commercial real estate industry for a greener future without a large capital commitment.”

“Partnering with BrainBox AI is just the beginning of what I hope to be a deeper integration between BrainBox AI and KMC Controls in the future,” said Richard Newberry, CEO of KMC Controls. “We believe collaboration is the best way forward for Smart Buildings and IoT, and working with Brainbox AI to bring some of the latest automated energy efficiency technologies to our customer base only further demonstrates our joint commitments to interoperability and the democratization of data.”

BrainBox AI's deep learning software produces a saving in total energy costs of up to 25%, a 20 - 40% reduction in carbon footprint and a 60% increase in occupant comfort. Building operators can also see up to a 50% extension in the service life of the HVAC equipment. Most recently, BrainBox AI was announced as one of 10 companies globally chosen to showcase at the Tech For Our Planet challenge program, an initiative at the upcoming 26th United Nations Climate Change Conference (COP26). In 2020, BrainBox AI was recognized by TIME as one of the Top 100 best inventions and by CB Insights as one of the Top 100 AI start-ups redefining industries in 2021. The company is also a member of the MaRS Discovery District, the largest urban innovation hub in North America.

BrainBox AI was created in 2017 with the goal of redefining building automation through artificial intelligence to be at the forefront of a green building revolution. Headquartered in Montreal, a global AI hub, BrainBox AI has a workforce of over 100 employees and supports real estate clients in numerous sectors, including office buildings, airports, hotels, multi-residential, long-term care facilities, grocery stores and commercial retail.