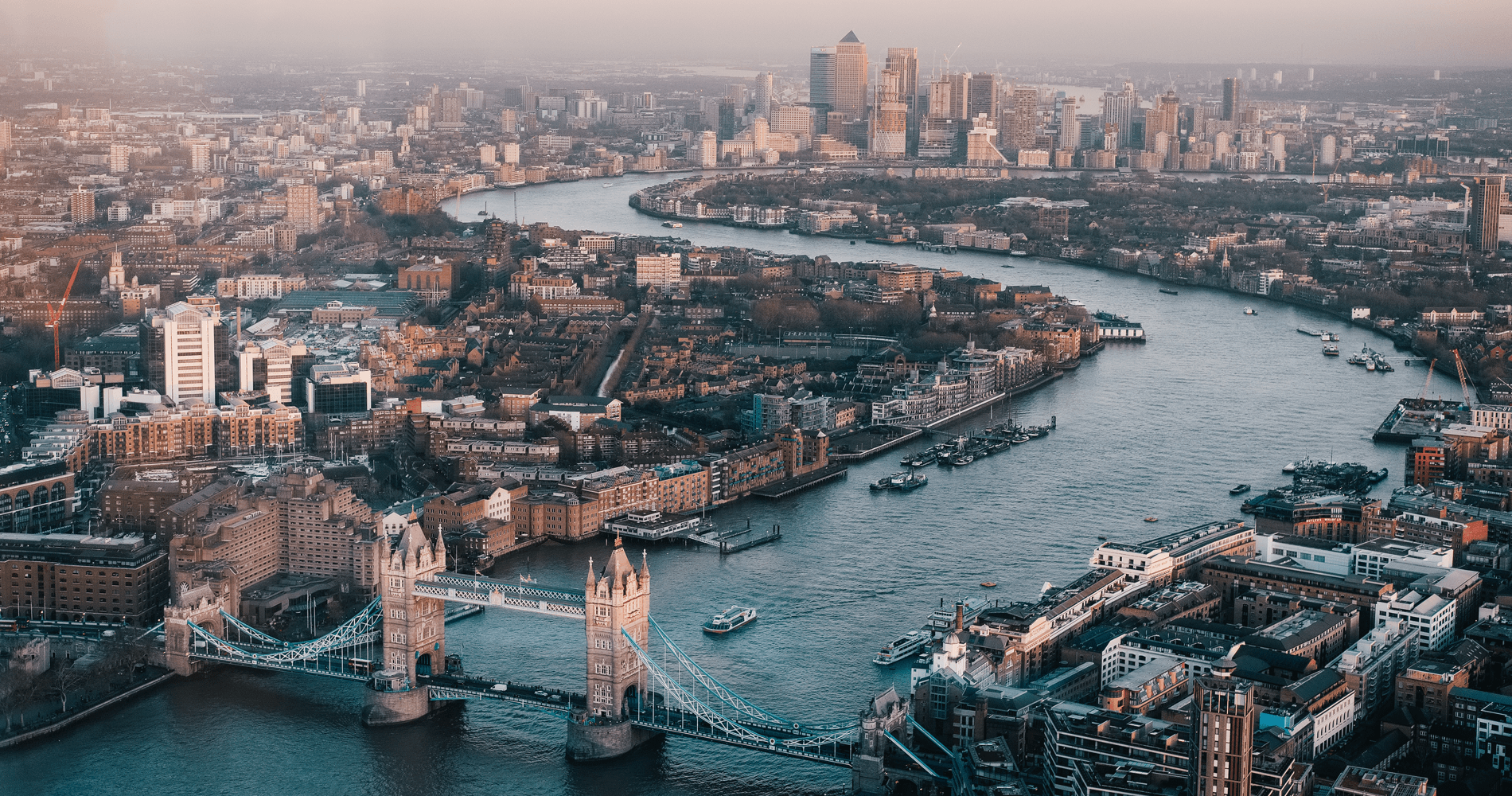 Autonomous AI technology provides a further step in Landsec’s industry-leading sustainability program as part of its commitment to align its carbon reduction target to a 1.5-degree pathway of global warming.

London, November 9, 2021 - BrainBox AI, a pioneer in predictive and self-adaptive commercial building technology, has signed a new partnership with Landsec, one of the leading real estate companies in the UK, having installed its self-adapting artificial intelligence (AI) technology at Cardinal Place on London’s Victoria Street.

Using deep learning, cloud-based computing, and its bespoke proprietary process, BrainBox AI’s engine autonomously and granularly optimizes the building’s existing heating, ventilation and air conditioning (HVAC) system. With the technology, buildings can benefit from up to a 40% decrease in their carbon footprint as well as a reduction in HVAC energy costs of up to 25%.

Following a September installation, early results indicate that the system is on pace to generate significant energy savings and carbon footprint reductions.

“Landsec’s commitment to being an industry leader in sustainability is commendable, and we are delighted to be supporting as a clean technology partner” said Sam Ramadori, CEO of BrainBox AI. “These initial steps demonstrate that Landsec is on track to reach the ESG targets it has put forth,” said Frank Sullivan, Chief Commercial Officer at BrainBox AI, “In collaboration with our trusted partner on the ground Clevernet, and the support of Schneider Electric, we see this effort as an excellent step toward a continued synergy between BrainBox AI and Landsec.”

The partnership fits in with Landsec’s aim to create places that make a lasting positive contribution to their communities and the planet. It also feeds into the company’s wider sustainability strategy that has seen it become the first UK REIT to align its carbon reduction target to a 1.5-degree pathway of global warming.

Beyond the substantial sustainability and cost benefits, BrainBox AI’s technology also provides an improvement in occupant comfort. This is supporting Landsec to meet its commitment to enhance the wellbeing of its buildings’ occupants which led the company to become the first UK REIT to participate in the WELL Portfolio programme. This year Landsec became the only UK REIT to make the CDP A list for five consecutive years. In addition, it was recently announced that it is one of only 19% of companies listed on the FTSE-100 that is currently on track to reach its net-zero goals.

Jennie Colville, Head of ESG and Sustainability at Landsec, added: “We recognise that bridging the performance gap in buildings will have to come from innovative technology that is able to proactively optimise HVAC systems which are large source of inefficiency in buildings. To address this, we’ve partnered up with Brainbox AI to trial the introduction of Artificial Intelligence within 100 Victoria Street to help our drive toward net zero and improving comfort for the people within our buildings.”

BrainBox AI was chosen as the top innovation in the Tech For Our Planet challenge at COP26, designed to drive adoption of climate solutions and help the world reach its net zero targets.  It follows news of the company’s recent 24M USD Series A funding round led by ABB as well as its announcement on the activation of its global monitoring network, which provides 24/7 support and HVAC system analysis to its customers around the world.

BrainBox AI was created in 2017 with the goal of redefining building automation through artificial intelligence to be at the forefront of a green building revolution. Headquartered in Montreal, a global AI hub, BrainBox AI has a workforce of over 100 employees and supports real estate clients in numerous sectors, including office buildings, airports, hotels, multi-residential, long-term care facilities, grocery stores and commercial retail.