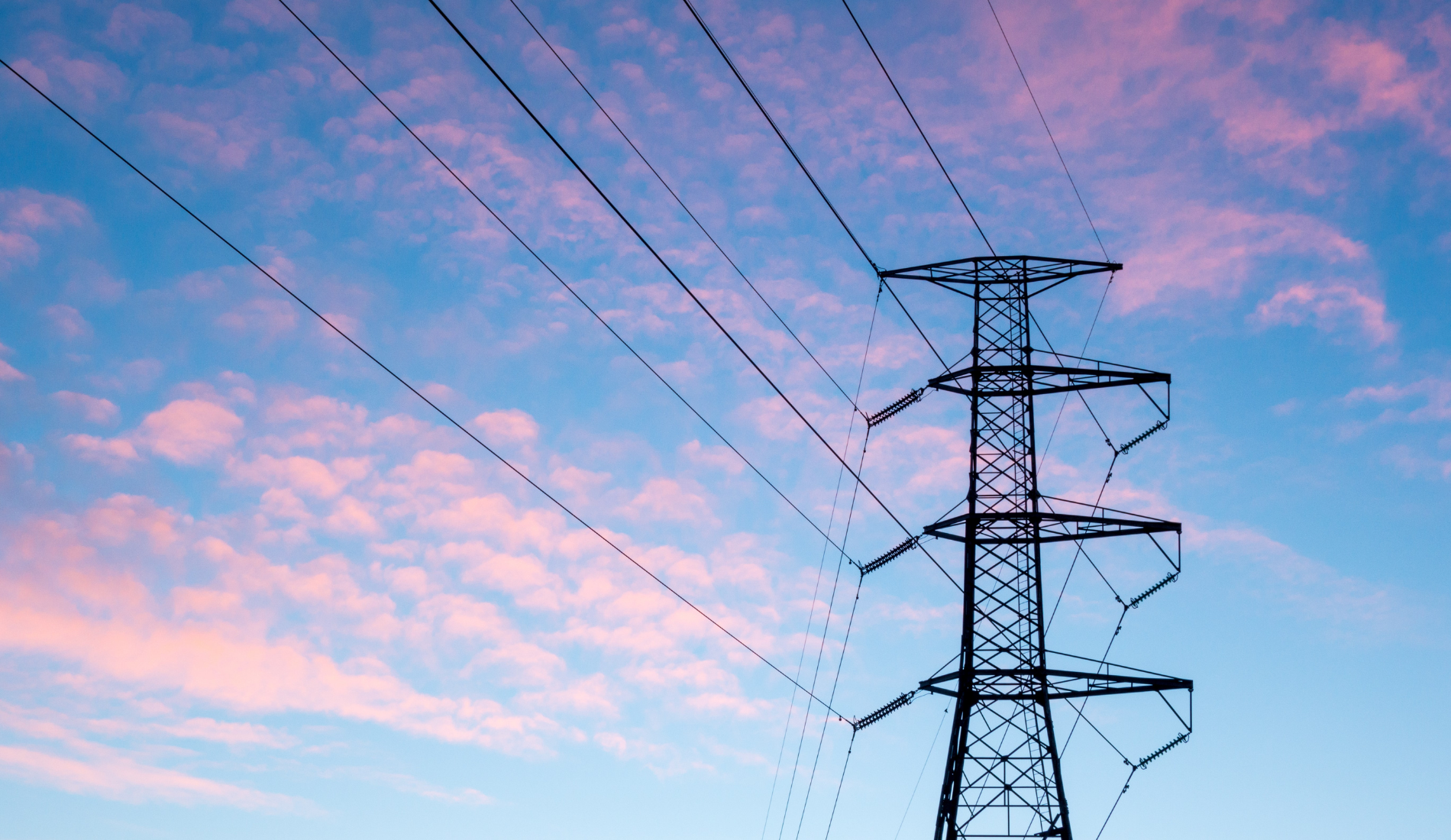 So you want to learn a thing or two about electricity? You’ve come to the right place.
As a company that is devoted to reducing energy consumption around the world and saving our environment, we spend a lot of time thinking about electricity. And we think that you should, too.
Understanding electricity and its role in society is a great first step to examining our environmental impact and identifying the ways in which we can lessen the damage done. A big part of this is reexamining our relationship with electricity and the sources we generate it from. In this article, we’ll answer some of the most common questions that are asked about electricity, as well as provide definitions of some common terms.

Electricity is a natural phenomenon that can be used to energize equipment and power electronics.

Everything on Earth is made up of atoms, and all atoms have electrons. Simply put, electricity is the flow of electrons from one atom to another. This flow is referred to as a “current” (or “electric current”). Atoms that easily exchange electric currents are known as conductors. These conductors can be combined to allow us to control the flow of electricity to our benefit.

How long have humans been using electricity?

Like air and water, electricity is such a major part of our day-to-day lives that many of us take it for granted. But did you know that humankind has been using electricity for less than 300 years?

Of course, humans have been aware of the concept of electricity for millennia, but it wasn’t until the 1880s that electricity became a part of everyday life. The adaptation of electricity was a major part of the second industrial revolution and laid out the path for modern society as we know it today. In 1878, Paris was the first city to install electric streetlights. By 1990, 71% of households around the world had access to electricity.

How is electricity measured?

Electricity is measured in a unit called Watts. This name comes from James Watt, who is credited with inventing the steam engine.

The power of a device can be determined by how many Watts is required for its operation. Large devices will be measured with kiloWatts. There are 1,000 Watts in every kiloWatt (kW).

Are kW and kWh the same thing?

No, but they’re connected. ​​While a kiloWatt reflects the amount of electricity required to power a device, a kWh measures the total amount of electricity used within a particular time. For example, a refrigerator that requires 180 kW to run will be charged for its kWh. Energy companies and other utility providers use kWh as an important metric when billing customers.

Where does our electricity come from?

Electricity isn’t mined like diamonds. Instead, it has to be derived from other sources, which makes it a secondary source of energy.

The world’s three most common sources of electricity are non-renewable. They are coal, gas, and oil. Other common electricity sources include nuclear power, hydroelectricity, wind, and solar.

How is electricity distributed?

What is an electrical grid?

The term “electrical grid” refers to the system of stations and power lines that carry electricity from source to user. In order to ensure that the electricity supply always matches the demand, electricity grids coordinate with one another to form large networks.

How much electricity does the average person use?

Modern life is made up of operations that require almost endless electricity use. It’s no surprise, then, that the average person uses a high amount of electricity. However, this number varies considerably between developed and developing countries.

Factors that determine how much electricity a country uses include lifestyle, weather, industry levels, and industry activities related to its economy.

Which country produces the most electricity?

The world’s top three electricity producers are China, the United States, and Russia.

Which human activities use the most electricity?

In terms of residential electricity use, the most demanding activities include heating and cooling and, to a lesser extent, refrigeration and lighting. Within the commercial sector, which accounts for nearly the same amount of electricity use, the most draining activities include computers and office equipment, refrigeration, and of course, heating, cooling, and ventilation.

How can I lower my electricity consumption?

Even little steps on part of the individual goes a long way to cut back on electricity consumption. This includes things like shutting down the lights when you exit a room, unplugging unused electronics, investing in energy-efficient appliances, using a power strip, and choosing LED light bulbs.

Psst: did you know that large buildings consume 13.6 quads of electricity every year, resulting in millions of metric tons of CO 2 emissions? If you’re a business that is looking to meet environmental initiatives and doing your part for the planet, check out BrainBox AI’s proprietary technology. Our smart HVAC system can be installed in half a day and help you reduce your carbon footprint by up to 40%.