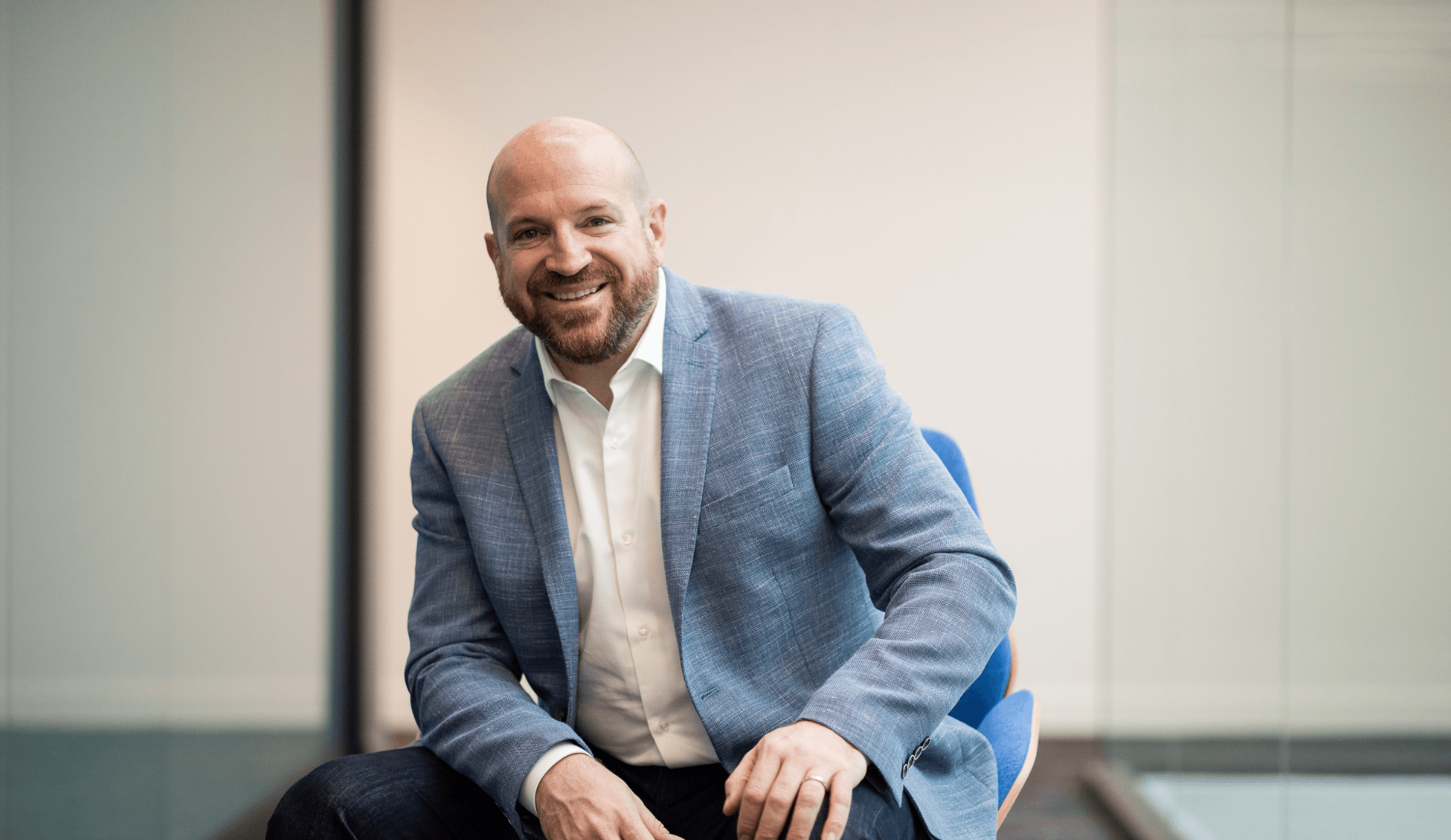 To date, Sam has played a vital role in BrainBox AI’s rapid expansion and global adoption through his internal leadership and development of external relationships with strategic partners, organizations, investors, and other key stakeholders. A notable feat in his BrainBox AI repertoire was the $12M Pre-Series A funding round Sam led and secured in April 2020.

Prior to joining BrainBox AI in 2019, Sam held senior operational, investor, and executive roles at private equity firms, including Walter Capital Partners and Brookfield Capital Partners. He has an MBA from the Ivey School of Business as well as degrees in common law and civil law from the University of Ottawa.

As a sustainability enthusiast, Sam brings a passion for driving impactful change, particularly towards fighting the climate crisis, which inspires and motivates the team at BrainBox AI to continuously work towards our vision to save the planet with AI.

“Rarely does one have the chance to drive the global roll-out of an exciting new technology while knowing that every step towards success will contribute in a very important way to the fight against climate change. On a personal basis, it is just a privilege to be a part of it,” said Sam Ramadori.

Sam is taking over from former president and CEO, Sean Neely, who co-founded BrainBox AI in 2017 and will be joining our Board of Directors as Vice-Chairman. BrainBox AI would like to thank Sean for his stellar leadership since founding the company and looks forward to working with him in his new role.