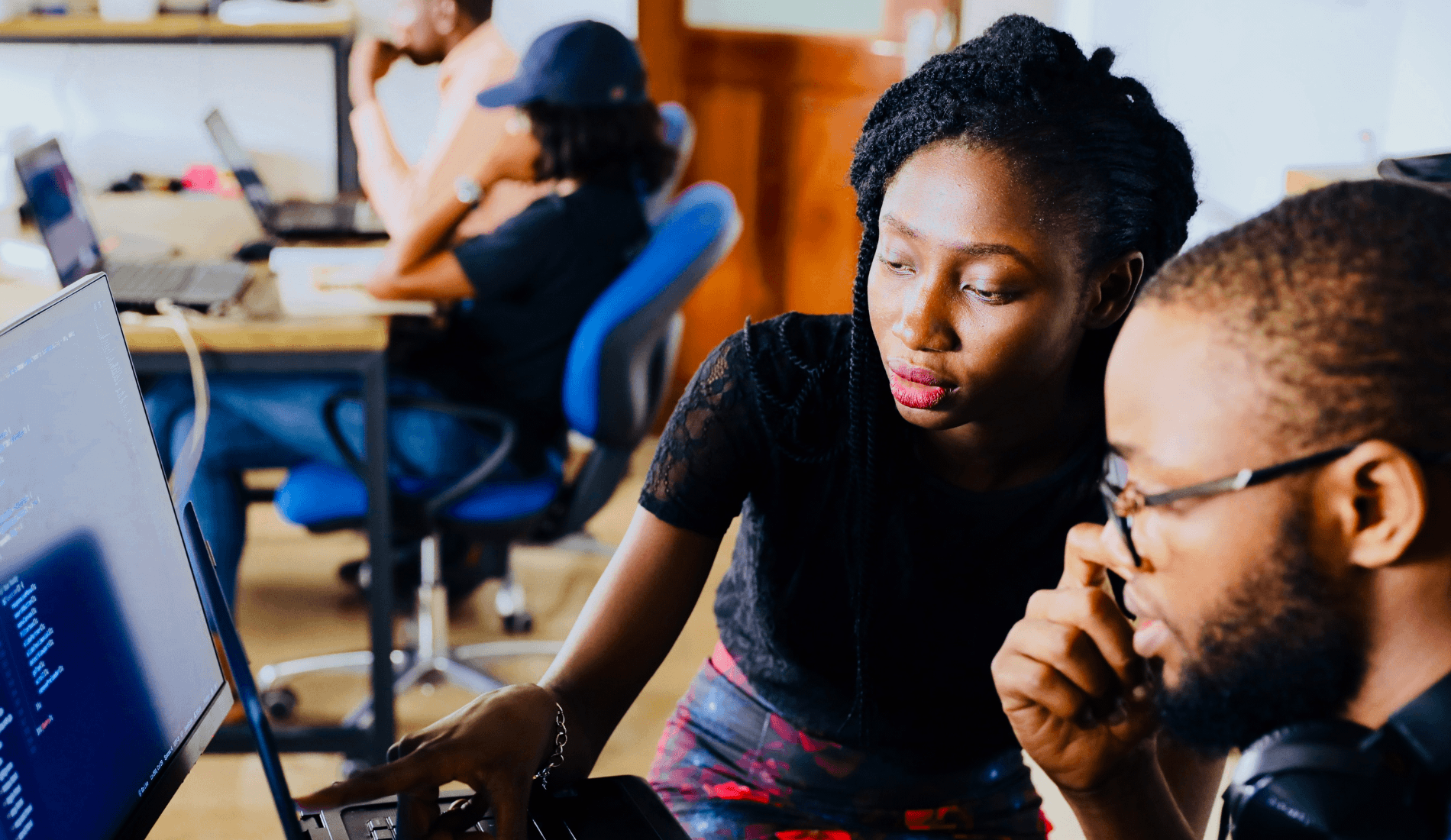 BrainBox AI knows the importance of a strong corporate culture in uniting a company and its people. That’s why we put together 3 things all businesses need to maintain their cultural health.

Workplace culture isn’t just about in-office pingpong tables and lunchtime yoga classes. It’s the sum of a company’s traditions, beliefs, interactions, behaviors, and attitudes. It’s the unique character or personality of an organization and, like any personality, it is founded on values, formed over time, and continues to change with growth and development.

This living organism inside each business is vital to a company’s success and the happiness of its employees. In fact, studies show that 65% of US professionals would rather receive low pay and 26% would prefer to forgo a fancy title than deal with a “bad” workplace environment.

So what makes a “good” workplace culture? And how does a company cultivate and preserve one? After doing some digging, BrainBox AI managed to identify 3 main aspects that contribute significantly to the strength and longevity of a healthy company culture: consistent leadership, co-creation and shared values, and collaboration and recognition.

But in order for a company’s culture to be this successful, it must first be well-defined by its leaders – meaning management must walk the talk when it comes to their workplace culture. Inhabiting company values, listening to their employees, and making their team feel empowered, engaged, recognized, and inspired are a few ways in which a company’s leaders can promote shared values throughout their organization.

However, doing so has become a challenge of late. Over the past year, Covid-19 has upended the way that leaders interact with their teams, forcing them to adapt and become more agile. Leaders who have maintained a sense of flexibility and adaptability in the face of uncertainty, or even incorporated these aspects into their workplace culture, have had far more success than those who’ve maintained more rigidity. Indeed, a flexible, positive culture has proven to be more fundamental to a business’ success during this period than we thought. Recent studies have even found that companies with high levels of employee satisfaction significantly outperformed those with unhappier workers during difficult times.

In short, leaders who have implemented initiatives to cushion the adverse effects of the pandemic and maintain their core values as their companies made the cultural shift toward a hybrid workforce have managed to weather the storm much more effectively than those who struggled to adapt.

At BrainBox AI, for example, we’ve implemented team challenges, lunch and learns, and regular town halls where our people can still feel the company’s vibrant and unique culture. “We are trying to recreate the chemistry that we used to have in the hallways or when going for lunch together,” says CTO and co-founder of BrainBox AI, Jean-Simon Venne, “and so far, it’s working very well.”

2. A strong culture calls for co-development and shared beliefs

This kind of evolution in response to change extends to both leadership and employees, who together play an important role in continuing to shape their company’s culture. And this aspect of cultural influence is often a two way street. A company’s people tend to affect its culture just as much as the culture impacts its people and their work – a factor that is primarily due to the creation and exchange of shared values.

Employees generally begin their jobs with a sense of what’s important to them, which, when aligned with the company’s existing core values, work to amplify the organization’s culture. When employees begin to embody their company’s values, integrating them into their work and their lives, they can become powerful ambassadors for their businesses.

“There’s nothing more fulfilling than seeing the fruit of your labor contribute directly to an important mission or cause you strongly believe in,” says Sofia Acosta, Brand Strategist. “The cherry on top of the cake is that you get to do it alongside a team of people with the same ambitions, goals, and motivations as you.”

So important are shared values that today’s workforce are actively seeking workplaces that resonate with their beliefs. They want to know that they are making a difference in their companies as well as in their communities. Indeed, one survey showed that 46% of employees care about whether their company has a positive impact on society.

The fact is that when people feel their work is having an impact on greater society, they are likely to be more productive and motivated. As BrainBox AI’s Nathalie Benoit, VP of people and culture says, “if there’s a clear reason behind why you’re doing what you’re doing, your work becomes more meaningful.”

3. A shared culture relies on collaboration

In addition to finding meaning in one’s work, open communication, teamwork, and collaboration also play a fundamental role in cementing a successful workplace culture. While it was easier to foster day-to-day relationships in-office, they can still be formed and strengthened while working at a distance through strategic virtual brainstorms, games, syncs, and team building exercises within and between different departments.

“The best part about working at BrainBox AI is the blend of teams, functions and ideas. There’s no other kind of environment where you’d see such collaboration. No matter the position you have, or what your title is, you’re always there to help and participate,” says Robson Miranda, Sr. DevOps Specialist.

Maintaining a continuous loop of communication, feedback, encouragement, and recognition amongst teammates, as well as between managers and their employees, fosters a positive environment. And inclusion across departments makes people feel valued and that their contributions matter on a wider scale. This reinforces the important role each employee plays within their team and within their organization, aligning them with their company’s values and assuring them of their role in the business – no matter where they’re working from.

A healthy culture is a holistic culture

To be sure, if we’ve learned anything from the last two years, it’s that a company’s culture has less to do with the physical location of where the work is getting done and more to do with its people. If employees can continue to communicate, collaborate, and feel valued and aligned with the organization’s beliefs, a physical workplace becomes secondary.

Not only this, but the ability for a company and its leaders to adapt to challenges faced while working remotely, and the implementation of new and creative ways in which to maintain and mold an evolving culture, has been crucial to a workplace’s cultural health – and a business’ success – during these times.